BTW, I now know why CNN didn’t identify the experience of their source, Dan Benjamin

He is in no better position to make his claims than the journalists, like Hayes, who make contrary claims

He was counterterrorism chief on the NSC under Clinton, and hasn’t had access to classified materials in more than three years. CNN wanted to give him the air of authority, so they sort of didn’t tell you that. Benjamin simply has no more current info on the matter. He has no access to material on Shakir, and he reports there online title loans Wyoming are two Shakirs — something nobody else has reported. Needless to say, Benjamin didn’t mention Atta’s two prior unexplained trips to Prague. If he had, he’d have to expalin them away too — and that would be a bit of a challenge.

Richard, I am not really sure what your goal was for posting an interview and then picking apart the interview for not including your personal beliefs. Your nitpicking of it is all the more unusual since you accuse CNN of doing only what is standard journalist practice. Allow me to elaborate:

1) “There was an interview with a fomer NSC staffer — we weren’t even told when he served, or what his area was.”

Is this somehow unusual or uncommon to you? I have never seen an interview in which full biographical detail was given on an interviewee. Often people are given the title, “former official,” or “military commander.” You can either think that CNN simply hired some actor, and discontinue watching them, or you can accept that as the standard form of journalistic introduction. Either way.

2) “He said “apparently” the Czechs don’t believe there was a meeting. No source or argument for that claim, and the use of the word ‘apparently’ struck me as odd.”

The source is assumed: it is based on the officials experience and observation. The word “apparently” often implies that the information to follow does not fit the conventional wisdom on the subject.

3) “No mention of Epstein’s interview with the head of Czech intelligence, where he confirms the Atta meting. Then he pointed out that ‘phone records’ had Atta in Florida, without pointing out it was cell phone call records, not intercepts — it could have been anybody on the phone. No mention of al Ani’s calendar, of course. Then he said there were two Shakirs. No source offered. Great “reporting” all around.”

I am not really sure what your usual news source is but every station or magazine or paper that conducts an interview (ESPECAILLY a television interview) in which a former official is asked about something, they are generally not quizzed on every rumor, story, or speculation that ever existed. Based on his credentials, he believes that the Czechs do not believe in the meeting. You can either agree with him or not.

I have a question: I would like you to post something that you have read that you agree with or believe and I would be more than happy to subject it to the same scrutiny as you seem to feel comfortable with doing. As a side, I just went to FoxNews and clicked on the cover story, and there was amble room for me to make similar complaints that you have.

I will try to address each of your points as thoroughly as I can:

1) “My concerns, and I’m sure much of the concerns of the Administration as to the “costs of inaction” are the billions of dollars lost as a result of the rapidly expanding political instability in the Middle East and the global exportation of that instability.” 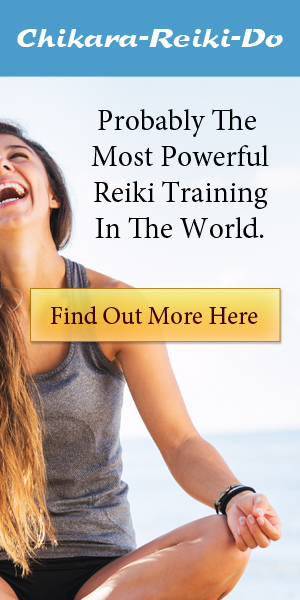